Announcement on Changes in Board Members (As of August 26th, 2020) 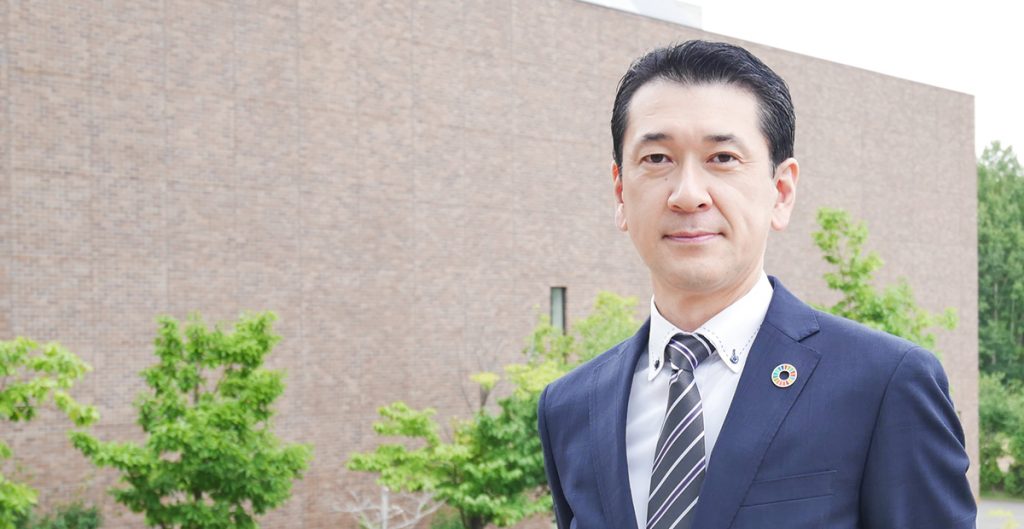 We are pleased to announce that Mr. Kentaro Kitadate, D.V.M., was appointed to be the new President/COO at the shareholders meeting held on August 26, 2020. Mr. Kitadate has served as the Executive Director of Business Development since 2015 and shown his talent in various capacities. Now Mr. Kitadate is definitely expected to display active initiative in leading the company, with his expertise in the veterinary field and a good business sense honed by the experience in the domestic functional food market.

Dr. Kohei Homma took over Mr. Kitadate’s previous position and will continue to drive the global market of Amino Up products and promote collaborative research with established institutions in the world.

Dr. Hajime Fujii, the former President/COO, took on his new role as Executive Director of Quality & Regulatory Compliance for further development of Amino Up as a global company with high standards of quality and compliance.

Amino Up will make further progress to fulfill its mission to bring smiles to the world under the new administration.

This website uses cookies to improve your experience while you navigate through the website. Out of these, the cookies that are categorized as necessary are stored on your browser as they are essential for the working of basic functionalities of the website. We also use third-party cookies that help us analyze and understand how you use this website. These cookies will be stored in your browser only with your consent. You also have the option to opt-out of these cookies. But opting out of some of these cookies may affect your browsing experience.
Necessary Always Enabled

Any cookies that may not be particularly necessary for the website to function and is used specifically to collect user personal data via analytics, ads, other embedded contents are termed as non-necessary cookies. It is mandatory to procure user consent prior to running these cookies on your website.